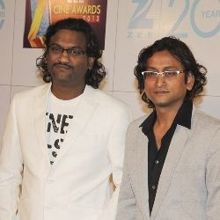 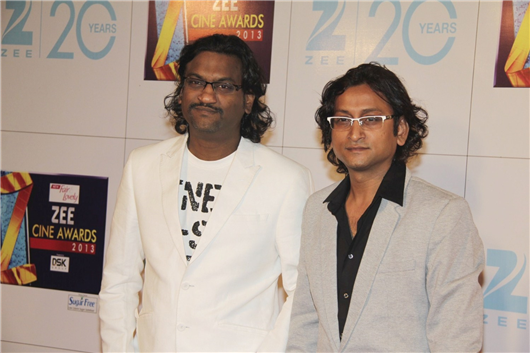 Ajay-Atul is the music alias of Indian music director-composer duo of brothers Ajay and Atul Gogavale. In 2008, Ajay-Atul won the Best Music Direction award at the 56th National Film Awards from the Government of India for contributing music to the Marathi film Jogwa. Man Udhan Varyache , Malharavari , Kombdi Palali are some of their notable compositions. Ajay-Atul composed the songs and background score for the Marathi film Na?arang (2010). Their composition for Na?arang was influenced by traditional Marathi folk music forms like Lava?i , Pha?aka and Tamasa. They recently gave music for the Hindi films Singham starring Ajay Devgn and directed by Rohit Shetty and Agneepath produced by Karan Johar.

Why Book AJAY-ATUL Through ArtiseBooking?