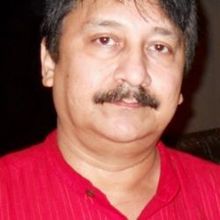 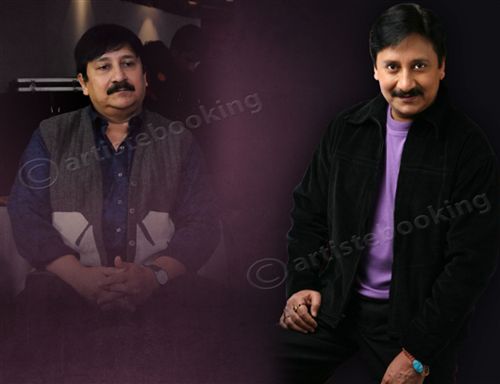 Arjun Chakrobarty is an Indian Actor and Director based in Kolkata. He made is debut as an actor in the 1983 Hindi film Zara Si Zindagi, and his first major role was in the 1986 film Ankush starring Nana Patekar. Later he shifted mainly to the Bengali film industry starting with the 1989 film Kori Diye Kinlam. He made his directorial debut in 2008 with the film Tollylights.

Why Book Arjun Chakraborty Through ArtiseBooking?