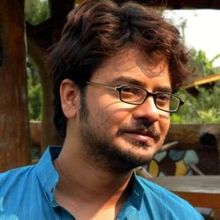 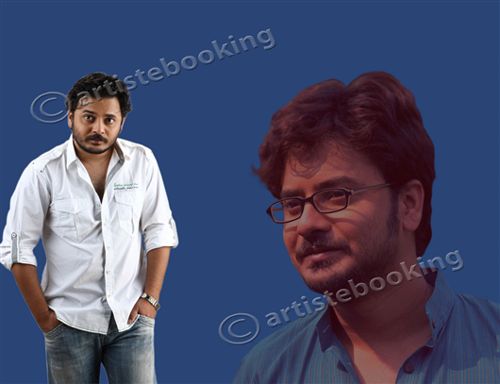 Arunoday Banerjee, known as "Rahul" is a Bengali Indian male actor of films and TV. He made his first stage appearance at the age of three with his father’s (Biswanath Banerjee) theatre troupe Bijoygarh Atmaprakash in a play entitled Raj Darshan. Since then, he has acted in almost 450 plays, with his father’s troupe and with Theatron. He is married to co-actress Priyanka Sarkar. His first debut film, Chirodini Tumi Je Aaamar, directed by Raj Chakraborty , was very successful at box-office.

Why Book Rahul Banerjee Through ArtiseBooking?