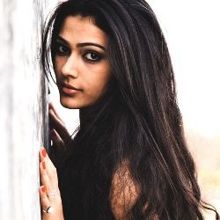 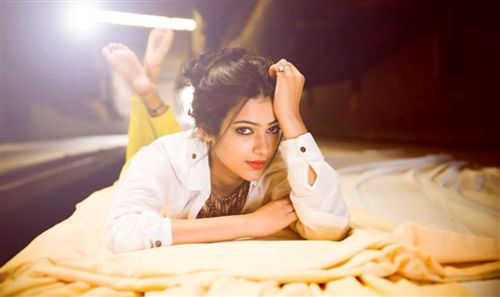 Aakanksha Singh is a well known face in television industry. She is best known for her role of Megha Vyas in colors popular Tv show Na Bole Tum... Na Maine Kuch Kaha. This was her debut show and has got lot of appreciation for her character Megha. Aakanksha has been doing theatre and social activities with her mother and has worked with Umang, Leela the magical theater, Muskaan NGO's. She was also the part of the second season of Na Bole Tum Na Maine Kuch Kaha.

Beautiful Aakanksha was Born and brought up in Jaipur, Rajasthan. She is a brilliant girl, who topped her university in the first year and came third in the health science courses in the entire Rajasthan. Her hobbies include Dancing, Acting and Music. In real life she is very fond of both casual clothes and western outfits like denims, dungarees, shorts, skirts, tunics and salwar-kameez.

Aakanksha has a lot of experience as a theatre artist and has acted as a protagonist in 10 plays before coming on TV. She is trained actress and after a lot of struggles she got the chance to work in serials. In the show Na Bole Tum, Aakanksha played the character of a widowed Mrs. Megha Vyas opposite Kunal Karan Kapoor. She was also seen in the second season of the show.

Why Book Aakanksha Singh Through ArtiseBooking?