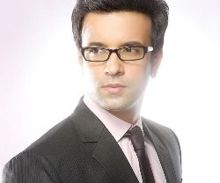 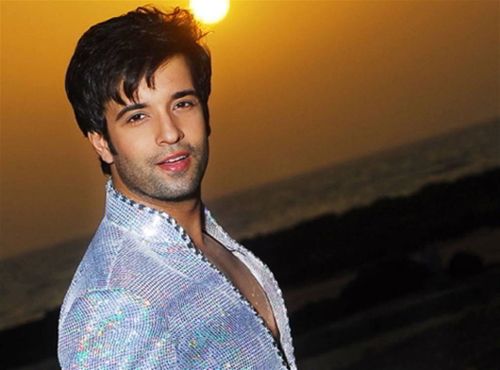 Aamir Ali Malik is an Indian Television Actor and Model. Aamir was born in Muslim family his father belong to Pakistan and mother from Mumbai, India. Aamir starting his career from Television Commercial for Bajaj Scooters.

Ali appeared in Kahaani Ghar Ghar Kii playing the role Sameer Kaul. Later he joined channel Sahara One's Woh Rehne Waali Mehlon Ki to play the role of Saumya Parashar. He played a lead in Kya Dill Mein Hai. He participated in Nach Baliye 3 with Sanjeeda Sheikh and on December 22, 2007 their pair won the Nach Baliye 3 championship against Rakhi Sawant and Abhishek Avasthi. Ali did a cameo in Sony TV's Kuchh Is Tara. He also worked in Bhaskar Bharti where he played the lead role Armaan which premiered on May 25, 2009 and concluded on December 17, 2009. He was also seen in Zara Nachke Dikha 2 from May 1 to July 10, 2010. In F.I.R, he played the character of Inspector Bajrang Pandey and also in Hongey Judaa Na Hum, he played the role in Dr. Aniruddh. Recently, he played the role of Saumya Chauhan in Sahara One's Jhilmil Sitaaron Ka Aangan Hoga, ended on October 2013.

Why Book Aamir Ali Through ArtiseBooking?