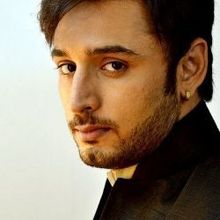 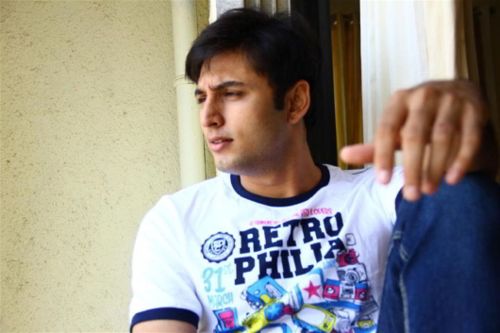 Aansul Trivedi is an Indian Television and Bollywood Actor. Aansul is basically worked most in television and become Known by his television performances in various Tv Series. He made his bollywood Debut through Prabhu Deva directed film Ramaiya Vasta Vaiya.

While He working in a Television Series. He is also started working in Bollywood Movies. He made his debut in Bollywood by playing a Cameo Role in Prabhu Deva Debut Movie Ramaiya Vastavaiya. He played a role of Kumar Turani's son Girish Kumar, who married to Shruti Hasan bestfriend in this movie.

Aanshul is also playing a role of Pramad Dhan Dharmadhikari in Saraswatichandra produced by Sanjay Leela Bhansali. Sanjay Impress by his performance in saraswatichandra, so sanjay gave him a role in his movie Ram Leela in supporting role, Aansul had really worked Hard to Match to the Bhansali's Standards.