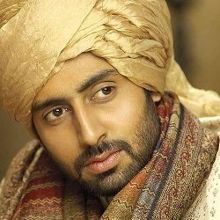 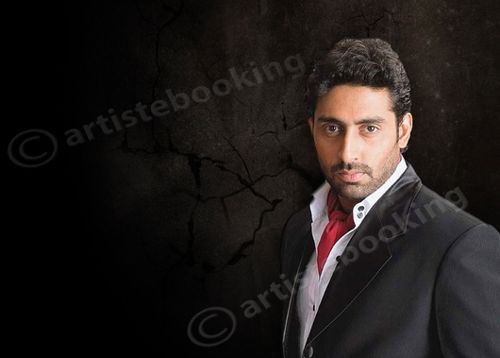 Abhishek Bachchan (born 5 February 1976) is Indian film actor and the son of Amitabh Bachchan. Bachchan has received three Filmfare Awards for acting, a National Award as producer (for Paa) and was named as one of the highest paid actors in Bollywood in 2010. Bachchan made his acting debut in the drama film Refugee (2000). He became a full-fledged movie star after starring in commercially successful action thriller Dhoom (2004) which was the first film in the Dhoom series. Bachchan received critical acclaim for his work in Yuva (2004), and garnered equal praise for the commercially successful films like Bunty Aur Babli (2005), Sarkar (2005), Kabhi Alvida Naa Kehna (2006) and Guru (2007). He subsequently appeared in blockbusters like Dhoom 2 (2008), Dostana (2008), Paa (2009) and Bol Bachchan (2012). He produced Paa along with Sunil Manchanda which won the National Film Award for Best Feature Film in Hindi. As Bachchan himself said in an interview in 2012, he is yet to achieve stardom in bollywood.Although Bachchan is considered as leading Actor of Hindi Cinema. Married to actress and former Miss World Aishwarya Rai, Bachchan comes from an illustrious Bollywood family, hence being titled as junior Bachchan. His father Amitabh Bachchan is a leading actor in Hindi cinema and his mother Jaya Bhaduri Bachchan was a leading actress.

Why Book Abhishek Bachchan Through ArtiseBooking?