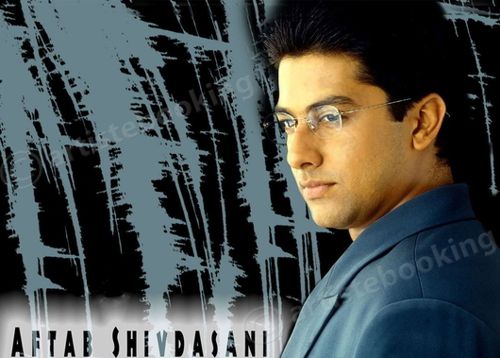 Shivdasani born (25 June, 1978) in Mumbai to Prem and Putli Shivdasani. His father is a Hindu Sindhi while his mother is a Parsi. He has an older sister named Afsana Shivdasani. He studied at St. Xavier's High School, (Fort) located at Lokamanya Tilak Marg in Mumbai. He then graduated from H. R.College of Commerce in Mumbai. Shivdasani was selected as the Farex baby (Baby food brand) at age 14 months and from that point on he appeared in many TV commercials. He made his Bollywood debut as a child actor in Mr. India (1987), then appearing in films such as Shahenshah, ChaalBaaz and Insaniyat. He made his adult debut with Mast opposite Urmila Matondkar directed by Ram Gopal Verma which earned many appreciations. He also starred in many movie like Kasoor, Masti, Footpath, Hungama, Aloo Chat.

Why Book Aftab Shivdasani Through ArtiseBooking?