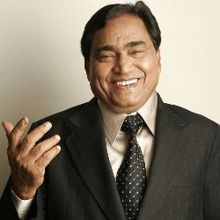 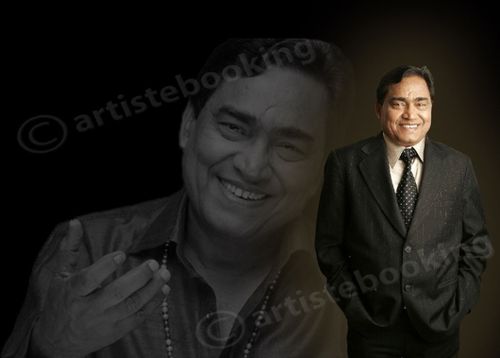 Agam Kumar Nigam is an Indian Singer. He is known for his Sad Songs in Music Industry, or he is also known as the Father of acclaimed singer, Sonu Nigam. Agam teach his son basic's of the music.

Agam is very talented singer; he is a song lover person he used to listen the songs of Mohd. Rafi during his childhood, from where he got inspiration for music he start learning music under various musicians and singers.

After completed his learning's, he has been singing in shows India and Abroad. He is well known for his melodies songs. When most of singers struggled in music industry he has been luanched his album in market, and he is encourage his son to become a popular singer. Agam debut with his album Uski Yaadon Mein. Agam has launched his three albums which is also like and appreciated by his fan's and song lover's. These are named as Bewafai and Phir Bewafai.