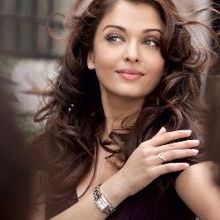 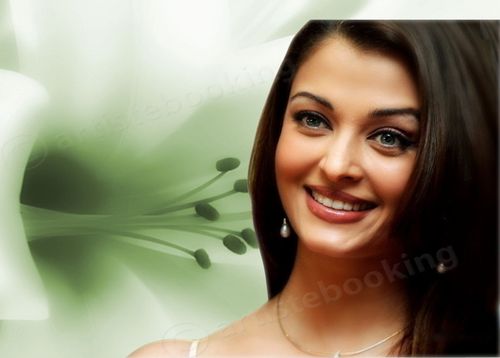 Aishwarya Rai(born 1 November 1973), also known as Aishwarya Rai Bachchan, is an Indian film actress and model. Rai made her acting debut in the 1997 biographical film Iruvar and starred in the commercially successful 1998 film Jeans. She earned wide public recognition and Best Actress awards at Filmfare for her leading roles in Sanjay Leela Bhansali's 1999 melodrama Hum Dil De Chuke Sanam and the 2002 period film Devdas. She gained critical appreciation for her portrayal of Tagore's heroine Binodini in Rituparno Ghosh's 2003 film Chokher Bali, and a depressed woman in Ghosh's 2004 relationship drama Raincoat. Following a series of commercially unsuccessful films, Rai featured in the 2006 blockbuster adventure film Dhoom 2, the 2008 historical romance Jodhaa Akbar, and the 2010 science fiction film Enthiran. She garnered wide critical acclaim for her work in Bhansali's 2010 romantic drama Guzaarish. Following a tumultuous relationship with actor Salman Khan, Rai married actor Abhishek Bachchan in 2007. Her off-screen roles include duties as a brand ambassador for several charity organisations and campaigns; she is a Goodwill Ambassador for the Joint United Nations Programme on HIV/AIDS (UNAIDS). She was awarded with the Padma Shri by the Government of India in 2009, and the Ordre des Arts et des Lettres by the Government of France in 2012.