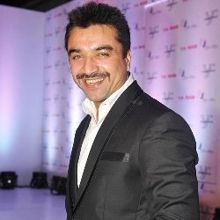 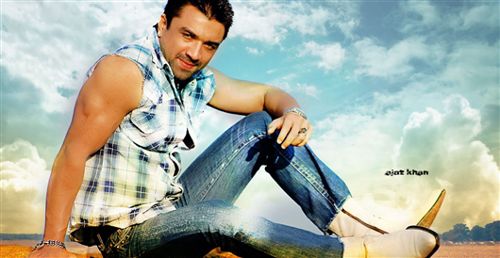 Ajaz Khan is an Indian Model and Actor. He was Born in Ahmedabad, India. He is become known by the Bigg Boss 7 airs on Colors recently he is participated in Fear Factor Khatro Ke Khiladi Season 7 as himself airs on colors.

Ajaz khan is an Indian model turn actor. He belong to a Muslim Family and born in Ahemdabad. Ajaz starting his career as model and after some time he appeared and worked as actor in many tamil and bollywood movies. He is also take participated in many tv show. Khan married to Andrea and the both couple have a son name Alexander, but the couple got divorced and son live with his mother.

Ajaz after modelling move to the movies and work in many movies like Allah Ke Banday, Rakta Charitraand and Lakeer Ka Fakeer in this movie Lakeer ka Fakeer Ajaz has play a role of good son and friend Fakeer Mohammed who want be a rich person his work was appreciated by the audience and critics in both movies. He is also appeared in Telegu movie Dookudu in 2011 was a blockbuster.

Why Book Ajaz Khan Through ArtiseBooking?