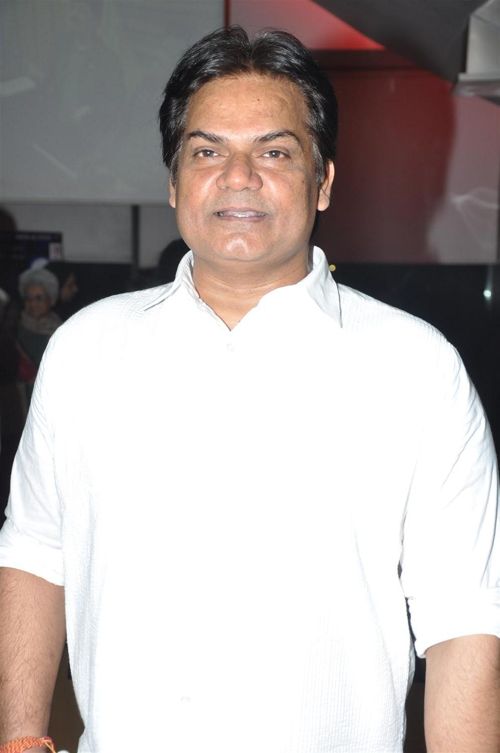 Akhilendra Mishra is an Indian film and television character actor best known for his role as Kroor Singh in the 1990s Doordarshan fantasy television series Chandrakanta. His other notable works include the character of Mirchi seth in 1999 critically acclaimed film Sarfarosh. He also played the character of Arjan in the Academy Award nominated film Lagaan. He was born in Siwan, Bihar. He played the demon king Ravana in the 2008 television adaptation of the Hindu epic Ramayana.

Why Book Akhilendra Mishra Through ArtiseBooking?