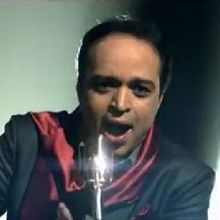 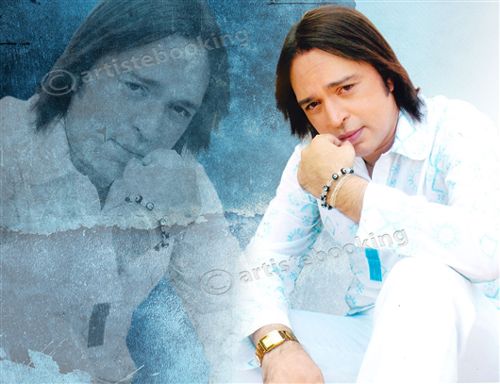 Altaf Raja is an Indian Qawwali singer. Born to professional Qawwals, in Lakhisarai, Bihar. After his voice training, he began winning awards at various competitions. In 1993 Altaf recognition in Entertainment Industry with his debut album "Tum To Thehre Pardesi". Since then, he has released at least seven albums. Altaf's "Tum toh thehre pardesi" is the signature mark in the name of Altaf Raja.

Altaf Raja was born in Nagpur in 1960 and began musical training at the age of 18. After his voice training, In 1996, Venus gave him the much-deserved break he began winning awards at various competitions.

He got the major break through in 1993 through his hit song "tum to thehre pardesi". He is known for his excessively nasal style of singing. He has also been linked with the Asian Academy of Film & Television. His songs are popular for both their lyrics and for his unique voice. Altaf Raja is Making his comeback as a playback Singer in Rajkumar Gupta's Ghanchakkar, He Will be seen in a music videos with the lead actor Emraan Hashmi in The Film {Ghanchakkar (2013)} song Jholu Ram. Apart from his music career he acted in few bollywood movies such as Shapath (1997), Yamraaj (1998), Mother (1999).

Altaf did his playback singing for in Hindi for many Films such as Ajay Devgn's "Toonpur Ka Superhero" and Ram Gopal Varma's "Company" and many more.

Why Book Altaf Raja Through ArtiseBooking?