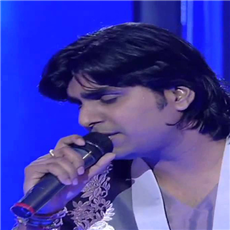 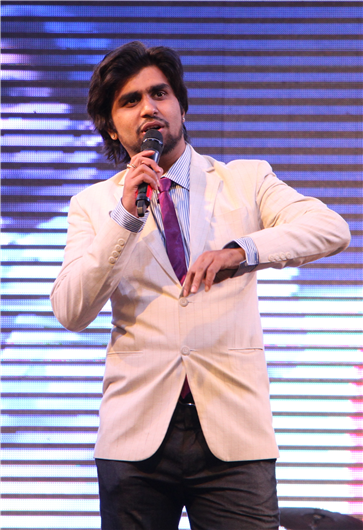 Aman Trikha is an Indian Playback Singer. Aman was bron and brought up in New Delhi, India but now he moved to mumbai for his work in mumbai. He is 26 year old. He is also the winner of Indo-Pak musical reality show Surkshetra. He is very versatile singer and he can sing in many languages like English, Punjabi, Kannada, Bhojuri, Rajasthani, Gujarti, Marathi, Bangla, Oriya, Haryaanvi, Jhaarkhand and many more.

Aman Trika is based from New Delhi India. He is an engineer in electronics and telecommunication from Thakur College of Engg. & Technology (TCET) , Kandivili (E), Mumbai, with a passion for music. Aman shares a very good relationship with his parents. He is very superstitious in nature. Music is the most important aspect of his life by his own admission. During his engg days only he started participating in city , state & national level singing competitions & won most of them mesmerizing everyone. After doing 11 month job in engineering feild he was not satisfied with himself so he took part in Indo-Pak singing Competition, where he got selected and won the competition Surkshetra.

After winning the competition, He was nominated for many of awards for his singing and won those titles. After winning the title of Surkshetra he moved to mumbai and Himesh Reshamiya gave him a opportunity for singing a song in Prabhudeva Directed movie "Oh My Good" Go Go Govinda was most popular and like and love by every one. Before that working with Himesh, Aman has worked in Advertisement and made jingles for the the advertisement company.

Why Book Aman Trikha Through ArtiseBooking?