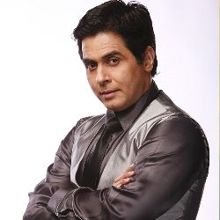 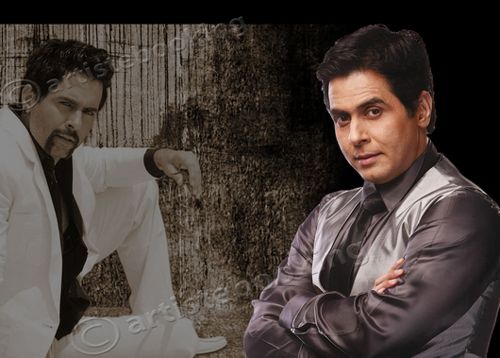 Aman Verma (born October 11, 1971) is an Indian television anchor and an actor. As an anchor, Verma is best known for hosting the famous game show Khullja Sim Sim on Star Plus from 2001 to 2004. His other hosting duties were with Mini Mathur in the first season of Indian Idol on Sony Entertainment Television and Zee TV's Zee Cinestars. He has also acted in Bollywood movies. Aman Verma made his acting debut in the TV serial Pachpan Khambe laal Diwar with Meeta vashishta in 1987. Then he started his film career with, Sangharsh (1999), portraying a supporting role. He portrayed the role of Anupam Kapadia for four years in Kyunki Saas Bhi Kabhi Bahu Thi, the longest running TV serial in Indian television history. Famous for his great anchoring skills, Verma has made special appearances in many hit films through his career as an anchor. He also portrayed a comedy role of Zubin in Jaan-E-Mann (2006).

Why Book Aman Verma Through ArtiseBooking?