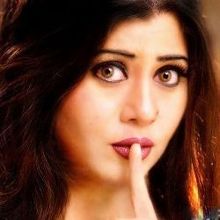 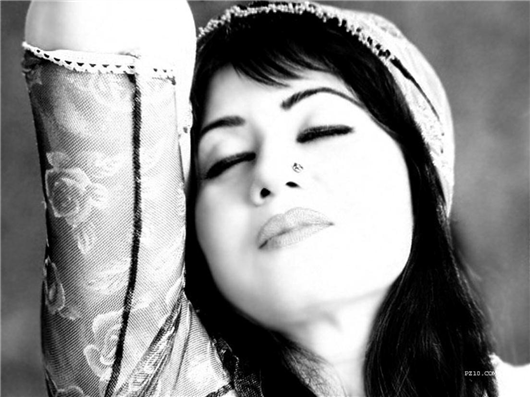 Amar Noorie is a Punjabi singer as well as actress from East Punjab (India). She is married to Sardool Sikander, Punjabi singer. They have several sons. Noorie started professional singing at an early age when she was only 9 years old.Her father Roshan Sagar was a singer. She started singing with Punjabi singer Didar Sandhu in 1981, and made her first recording when she was only 13. In 1986, she met Sardool Sikander and they started singing together and later got married. Later she started acting and played lead and important roles in many Punjabi films.

Why Book Amar Noorie Through ArtiseBooking?