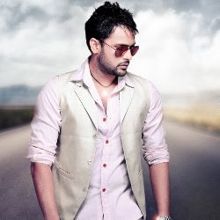 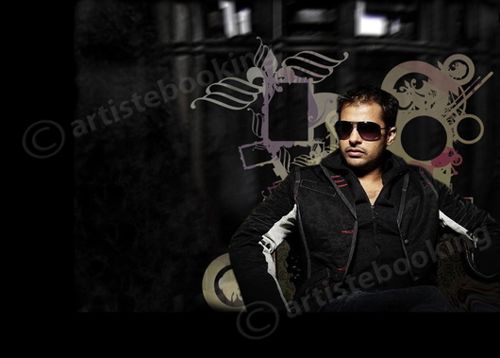 Amrinder Gill is a Punjabi singer and an actor. He started his career with album Apni Jaan Ke in 2000. In 2009, he became actor with movie Munde U.K. De. He recorded his first song for Jalandhar Doordarshan program Kala Doria. Gill came into the public limelight with his breakthrough track “Paigam,” followed by such hits such like “Daru,” “Madhaania,” “Khedan De Din,” with Sunidhi Chauhan, and many others like “Mail Kara De” and “Dildarian.” His album Judaa was consider one of the most successful Punjabi albums in 2011. Judaa got 'Best Album' award at Brit Asia Music Awards 2012 & 'Best Romantic Ballad' at the PTC Punjabi Music Awards 2012. He made his acting debut in director Manmohan Singh's superhit Punjabi Film Munde U.K. De in 2009 in a supporting role with Jimmy Shergill and Neeru Bajwa. He followed that up with a lead role in Manmohan Singh's Ik Kudi Punjab Di. His next film Taur Mittran Di for Jimmy Shergill productions released in May 2012, it paired him with actress Surveen Chawla and MTV VJ and Bollywood actor Rannvijay Singh. It Opened to a below average response, it had the seventh highest opening day in Punjabi Films. His next movie was Tu Mera 22 Main Tera 22 which pairs him with Punjabi rapper Honey Singh and actress Mandy Takhar. His Last movie was Saadi Love story co starring Diljit Dasnojh and Neeru Bajwa in 2013.

Why Book Amrinder Gill Through ArtiseBooking?