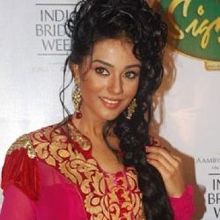 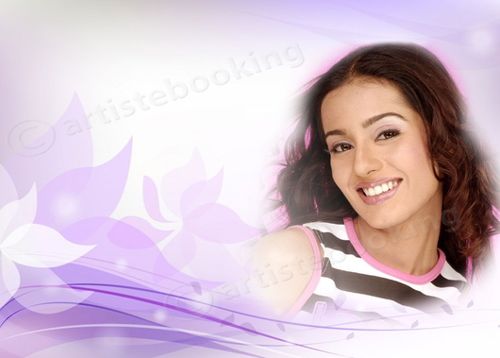 Amrita was born to a Mangalorean Brahmin family in Mumbai, India. Her father owns an advertising company in Mumbai and also turned author in 2008. She speaks Hindi, English, Marathi, besides her mother tongue, Konkani. She studied in Sophia College to pursue a degree in Psychology. Her younger sister, Preetika Rao, is a model and well-known film journalist and columnist. No stranger to cameras and bright lights, she has modeled for approximately 35 advertisements. Her first assignment was for Fairever Face Cream. Amongst other assignments that got her noticed were Hindustan Lever's 'Close-up' Cadbury's Perk, & Nestle Bru Coffee. Ken Ghosh approached Amrita for his debut movie Ishq Vishq after seeing her in the perk commercial, where she plays a hungry bride eagerly awaiting the arrival of her husband on the religious occasion of 'Karva Chauth'. Ishq Vishq was a world-wide hit and made her famous virtually overnight. Amrita Rao is also a Brand Ambassador for D'Damas Gold Jewellery, Parachute Hair Oil, and Miss Players Apparels. Her other hit movies 'Masti', 'Main Hoon Na' & 'Vivah' added to her popularity and stardom. While 'Pyare Mohan', 'Vaah! Life Ho To Aisi', 'Shikhar' 'Deewar' were average at the box office. So far she has won 6 awards, mostly related to her performances in 'Ishq Vishk' and 'Vivah'. Barely 12 movies' old, she is already quite well-known for her skilled performances and her dancing talent. Madhuri Dixit went gaga over her performance at the Filmfare Awards 2007. Renowned artist M.F Hussain chose her as his Muse and theme of paintings after Madhuri Dixit.

Why Book Amrita rao Through ArtiseBooking?