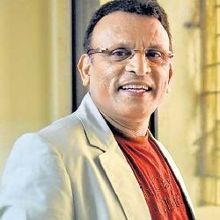 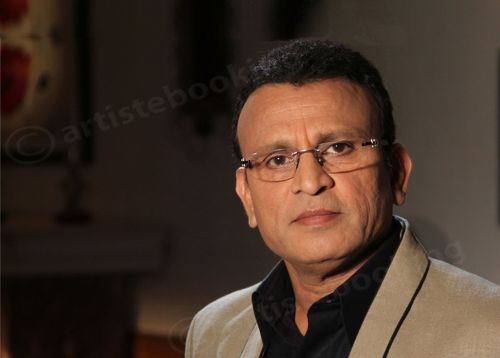 Annu Kapoor (born 20 February 1956) is an Indian film actor and television presenter best remembered for his role in Vicky Donor (2012) ans hosting the vocal reality show Antakshari from 1993 to 2006. Kapoor began his career as a stage actor in 1979 and was noticed in 1982's Ek Ruka Hua Faisla, directed by elder brother Ranjeet. Annu made his film debut in Mandi (directed by Shyam Benegal) in 1983.[3] His career has spanned over 30 years, including Bollywood cinema, television serials and game shows. Kapoor is best remembered for hosting the singing show Antakshari – The Great Challenge (later renamed Titan Antakshari), produced by Zee TV.

Why Book Annu Kapoor Through ArtiseBooking?