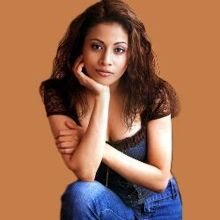 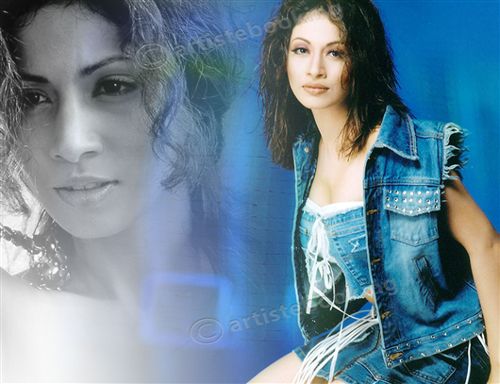 Antara Mali was born on 13 July 1979) is an Indian actress who stars in Bollywood films. Mali made her acting debut in the 1999 film Prema Kadha which was directed by Ram Gopal Varma. Varma became Mali's frequent collaborator. Although Mali was critically acclaimed for her performances in each of her films, she discontinued her acting career after production of her last film (Mr Ya Miss which she had also written and directed) was received poorly and critically panned. Mali paid her tribute to Madhuri Dixit by playing an aspiring actress inspired by Madhuri in the movie Main Madhuri Dixit Banna Chahti Hoon. She received a Filmfare nomination for the Best Actress in a Supporting Role for Company. She married Che Kurrien, the editor of GQ magazine on 12 June 2009.

Why Book Antara Mali Through ArtiseBooking?