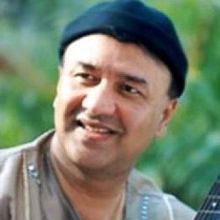 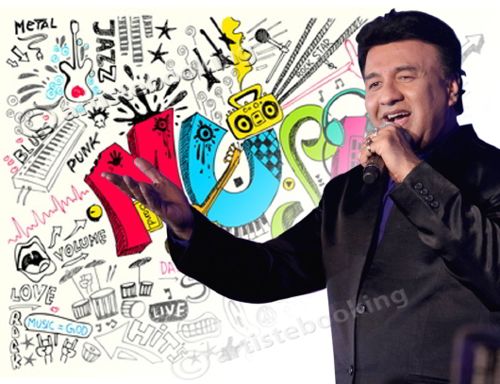 Anu Malik (born 2 November 1960) is a music director in the Hindi film industry. He has won the National Award for his work in Refugee. He exhibited his versatility, when his work was used in movies like Aks, Fiza, Filhal and Mujhe Kuch Kehena hai (among others).

His recent work includes Love Story 2050, Jaan-e-man, Umrao Jaan. He is known to be the most versatile among the Indian music directors, giving music to almost all kinds of films, without being repetitive, which is said to be the reason for his success. He has made a Refugee, Josh, Har Dil Jo Pyar Karega, Fiza, Yaadein, Aks, Asoka, Filhaal and Mujhe Kuch Kehna Hai in just 2000 & 2001.

He is also known for his singing for his private albums popular among the masses like Dekho baarish ho rahi hai, Tera chehra, Dhua dhua and an English album, Eyes.

Why Book Anu Malik Through ArtiseBooking?