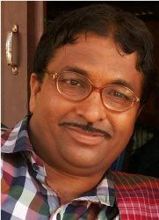 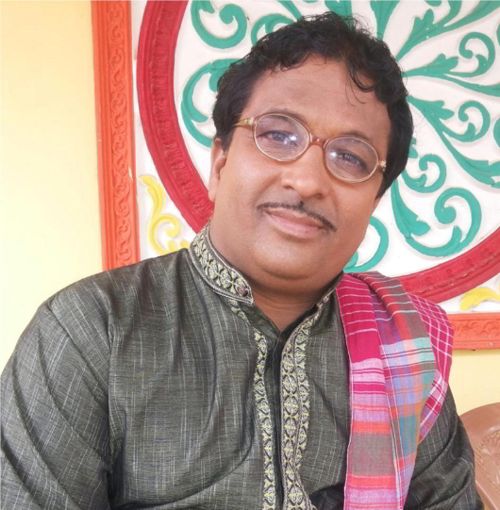 Anup Upadhyay is na Indian Television Actor. He is based from Mumbai (Maharastra). Anup Completed his schooling form Manohar Bhushan Inter College in Bareilly, and completed his Gradutaion from Aallahabad University, India. Anup has worked a lot in entertainment industry, most of these Anup has portraying comeo roles in Television Industry. Recently he worked in Sab Tv airs show Lapataganj as Chotu a.k.a Mama, He is Mishri's younger brother and Surili's Mama. He is called by the Lapataganj residents as Mama(the Hindi word for mother's brother). He has the frequent habit of replying "Yeh kaam to pitaji kiya karte the."(My father used to do this work…) at whatever that is said to him. He loves his friend Alija very much. He doesn't work and always sits on Suttilal's shop.

Why Book Anup Upadhyay Through ArtiseBooking?