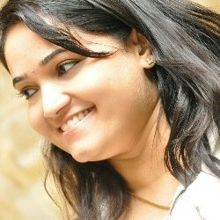 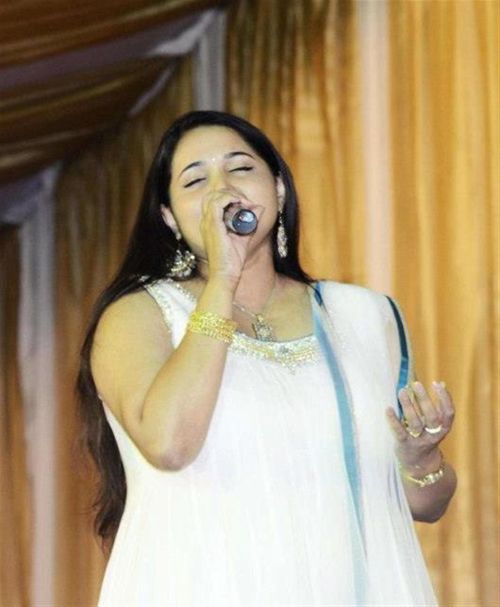 Anuradha Bhat is an Indian Playback singer for the feature films. She sings predominantly in Kannada language films.
Bhat has recorded over 100 songs for various feature films under the music direction of all the prominent Kannada composers like Hamsalekha, Gurukiran, V. Harikrishna, Mano Murthy, Arjun Janya among others.

Why Book Anuradha Bhat Through ArtiseBooking?