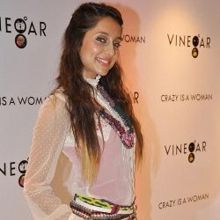 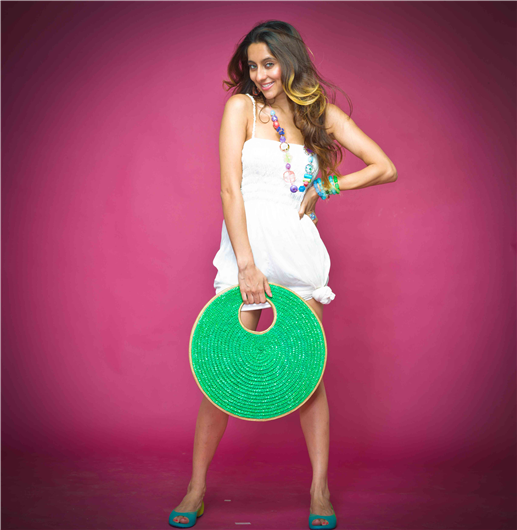 Anusha Dandekar is an Indian television personality and VJ. After several months recording in the USA, the MTV VJ, actress and singer is set to release her first international debut single. Anusha was born in Sudan. She has two sisters, Shibani Dandekar and Apeksha Dandekar. Her family is Marathi and is originally from Pune, India.[1] She grew up in Kingsgrove, Sydney, Australia.[2] In 2002 she moved to Mumbai. She hosts the most popular fashion television show in the country, MTV’s House of Style. She also hosts MTV Dance Crew, MTV Teen Diva and MTV News. She won Best VJ at the Cosmopolitan Fun Fearless Female Awards in 2009. Her sister is Shibani Dandekar who is currently competing on Jhalak Dikhhla Jaa.

Why Book Anusha Dandekar Through ArtiseBooking?