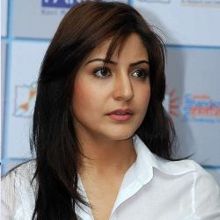 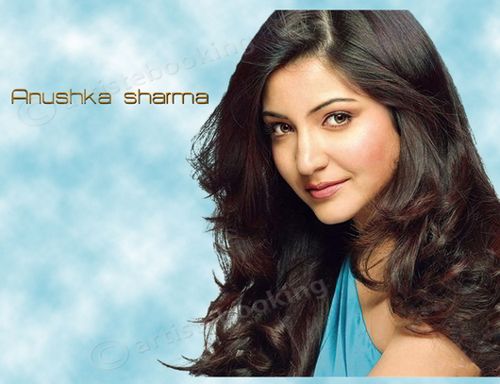 Anushka Sharma ( born 1 May 1988) is an Indian actress and former model who appears in Hindi films. Sharma says she originally wished to make it big in the modeling world but had no strong aspirations for films. She began her modeling career at the Lakme Fashion Week as a model for Wendell Rodricks's Les Vamps Show and was picked to be Rodricks's finale model at the Spring Summer '07 Collection. Since then she has done campaigns for Silk & Shine, Whisper, Nathella Jewelry and Fiat Palio. In 2008, she was signed by Aditya Chopra for a three-film contract with Yash Raj Films and made her acting debut in Chopra's Rab Ne Bana Di Jodi. She received critical appreciation for portraying a vivacious wedding planner in the romantic comedy Band Baaja Baaraat (2010). Both films fetched her a Best Actress nomination at the Filmfare Awards ceremony. She later won the Filmfare Award for Best Supporting Actress for her performance in Yash Chopra's romance Jab Tak Hai Jaan (2012).

Why Book Anushka Sharma Through ArtiseBooking?