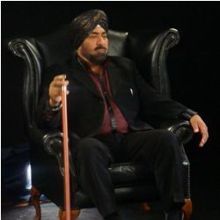 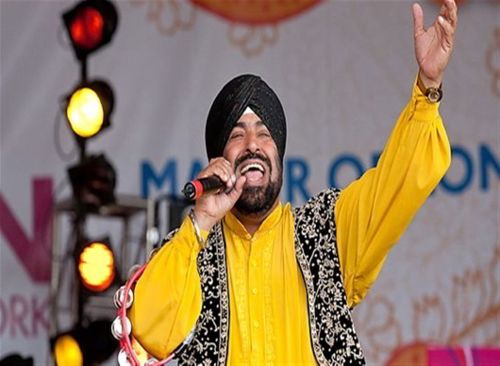 One of the earliest Bhangra bands in England, Apna Sangeet has created a modern dance music that incorporates elements of Hindi, ghazal, geet, and kala music. Led by percussionist Gurcharan Mali, the group helped to set the standards for Indo-Brit music with such Bhangra hits as "Mera Yaar Vajye Dhol" and "Apna Sangeet Vajeh Apna Sangeet." After disbanding and reuniting several times, Apna Sangeet returned to the Bhangra scene in the late '90s, as Apna Group.

Why Book Apna Sangeet Through ArtiseBooking?