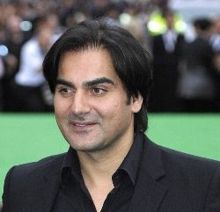 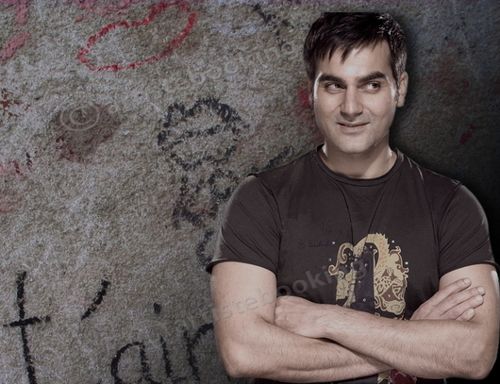 Arbaaz Khan (born 4 August 1967) is an Indian actor, director and film producer. Since making his debut in 1996, he has acted in many leading and supporting roles. He ventured into film production in Bollywood, Arbaaz Khan Productions, launched with Dabangg (2010) in which he also starred as the elder brother of Salman Khan. The film went on to become one of the highest-grossing Bollywood films of all time. Arbaaz Khan was born as second son into a family with strong ties to the Bollywood film industry; his father is Salim Khan, a successful screenwriter, and his mother is Sushila Charak, while his stepmother is dancer and Bollywood actress Helen. He is the brother of actor Salman Khan and actor-producer Sohail Khan. He is married to model and actress Malaika Arora. Recently he directed the sequel of his produced movie Dabangg 2 which breaks all the records.

Why Book Arbaaz Khan Through ArtiseBooking?