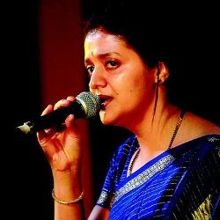 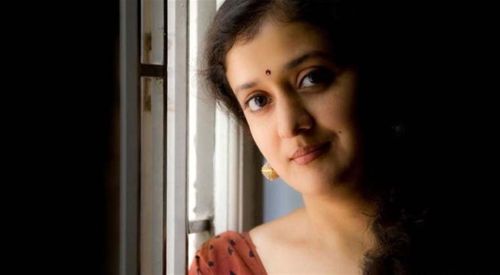 Archana Udupa is famous female singer of Kannada and also Hindi. She sings devotional, classical and film songs. She is graded artist of All India Radioand Doordarshan. She has won Zee TV TVS Sa Re Ga Ma Pa contest of singing in 1999. Archana Udupa is the first person of south Indian origin to win Hindi film song singing contest. As of now she has sung in more than 1000 cassettes and CDs (Albums). She belongs to Shivalli Brahmin community. She hails from Sagara.

Why Book Archana Udupa Through ArtiseBooking?