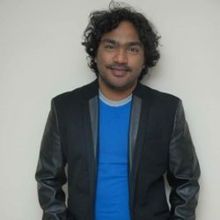 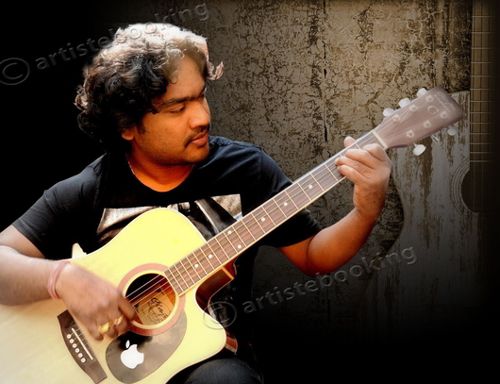 Arjun Janya (previously Arjun) is an Indian film score and soundtrack composer and singer. He has predominantly scored music for Kannada films. Arjun started his career by assisting composers such as V. Manohar and K. Kalyan. He worked as a keyboard player for around 30 films.
His first release as a music director was the 2006 Autograph Please starring Sanjana and Dilip Raj, the first of more than 15 Kannada films.
His breakthrough came with Kempe Gowda in 2011 after he changed his name from Arjun to Arjun Janya upon his astrologer's suggestion and actor Sudeep's recommendation.Some articles report that a meeting between Arjun and Oscar winning composer A. R. Rahman changed his fortunes in the music industry.

Why Book Arjun Janya Through ArtiseBooking?