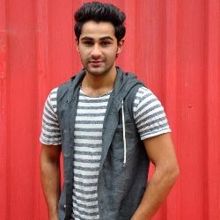 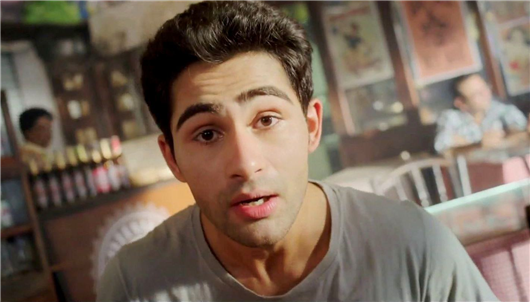 Armaan is the grandson of late Raj Kapoor and cousin of Bollywood actors Ranbir Kapoor and Kareena Kapoor.

Jain started his career as an assistant director of My Name Is Khan in 2009, after that he assisted director Student of the Year and Ek Main Aur Ekk Tu. He is debuting as an actor opposite Deeksha Seth in Arif Ali's directorial début, Lekar Hum Deewana Dil. The film, set to release on 4 July 2014, is currently in post-production stages.

Why Book Armaan Jain Through ArtiseBooking?