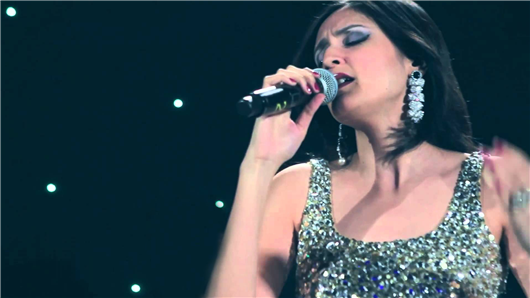 A sweet and beautiful girl from Kolkata - Arpita Mukherjee - creating sensation in Tollywood by her outstanding glamour and acting performance. She started her journey in this profession in the year 2005 while she was just a teen. Her Screen debut as Heroine was Siddhartha Sinha's SPARSHAA. Her debut film was a successful film at the box-office. The film marks Arpita’s entry into Tollywood as lead heroine. From there her voyage started. Next assignment came immidiately against Jeet in PARTNER. She has acted in films by Haranath Chakraborty, Anup Sengupto, Shankar Roy and gained the admire. She has proven to be among the best models in the Industry. Her talent and digilence towards profession has already earned admires from all corner. In a nutshell, she has proven herself to be an asset to the Film and Model Industry.

Why Book Arpita Mukherjee Through ArtiseBooking?