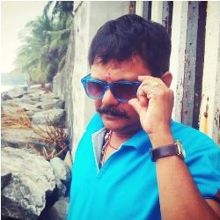 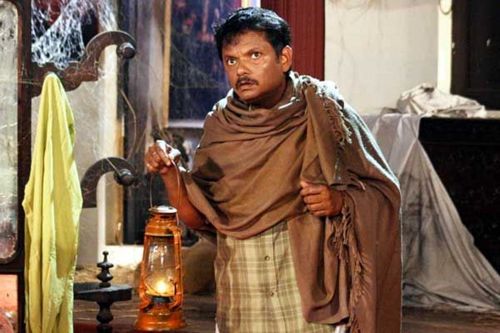 Atul Srivastava is a comedian who has played minor roles in both movies and television shows. He is most popularly remembered for the role of P.K. Shrivatsav in Kareena Kareena. He has also appeared in films such as Munna Bhai M.B.B.S. (The overacting fake patient), Lage Raho Munna Bhai, Bunty Aur Babli (As the lewd competition organizer) and Gol Maal.he has also worked in bhootnath.he is also famous for his serial mrs and mr sharma alhabadwale. He has now working in a serial bhagyavidhta on Colors channel as a father.

Why Book Atul Srivastava Through ArtiseBooking?