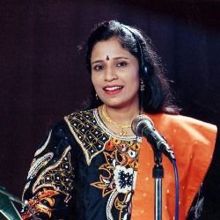 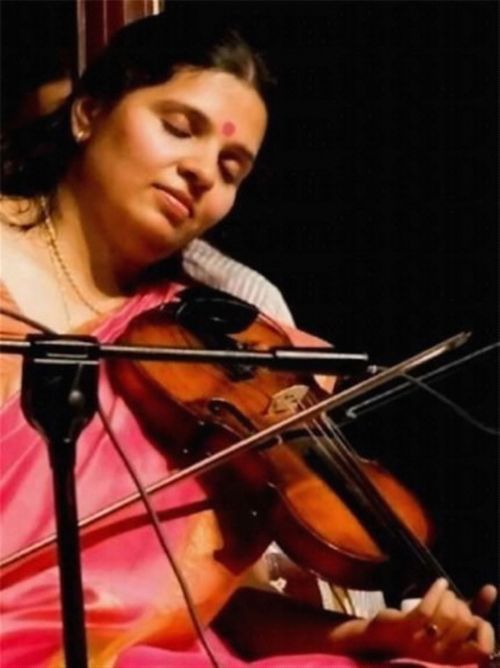 About B. R. Chaya

B.R. Chaya is an Indian playback singer and stage performer and popular Sugama Sangeetha singer from Karnataka state. She was born on 16 October in Karnataka. She also performed over 300 feature films and recorded for over 10000 musicial albums ranging from pop, folk, devotional and bhavageethe. She is also Nightingale of Karnataka. She also award as Rajyotsava Prashasti from the State Goverment of Karnataka. Chaya own an audio company called "Kinnari Audio".

Chaya is belonged to Karnataka state, she is the great music lover from her childhood and was even called a child prodigy because of her deep knowledge of music. Chaya was got noticed by the south Indian musical Meastro Ilaiyaraaja who gave her chances to sing in south movies. But she got her big break first kannada film recording with music director Vijaya Bhaskar for the movie Amrutha Ghalige.

Chaya continued to sing many popular songs in films and also branched out to sing hundreds of songs for private albums. She recorded many duet songs with all the veterans of her time like M. Balamurali Krishna, P. B. Sreenivas, K. J. Yesudas and S. P. Balasubramanyam. She worked under many music composers like Rajan-Nagendra, Vijaya Bhaskar, Upendra Kumar, M. Ranga Rao, Hamsalekha, V. Manohar, C.Ashwath, H.K.Narayan among others.

In the latter part of her career, she has performed for the Kannada Associations of United States of America (all most all major cities of USA), Australia, New Zealand, Baharain, Dubai, Singapore on their invitations.

Why Book B. R. Chaya Through ArtiseBooking?