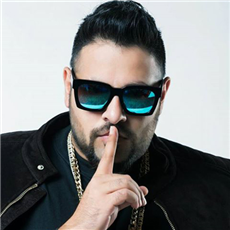 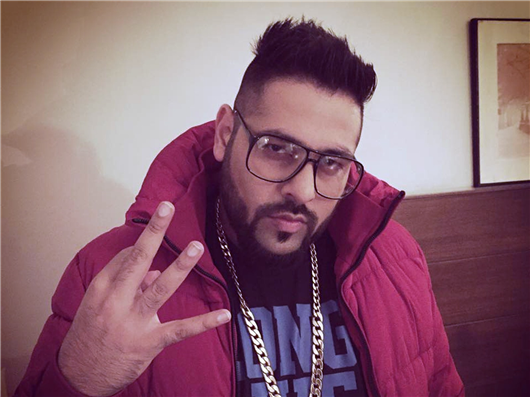 Aditya Singh, also known under the stage name of Badshah, is an Indian rapper. Badshah has performed with Indian rapper Yo Yo Honey Singh with whom he launched his first track in 2006, His music has been featured in Bollywood soundtracks for films such as the 2014 film Humpty Sharma Ki Dulhania. and Sonam Kapoor starrer Khoobsurat(2014). He has also collaborated with artists such as Gippy Grewal,Diljeet Dosanjh, Manj Musik, Raxstar and Aastha Gill among others. His latest track "DJ Waley Babu" has received 2 million views within a week of it's release on YouTube and topped several charts including iTunes and Apple Music.

Why Book Badshah Through ArtiseBooking?