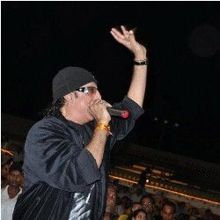 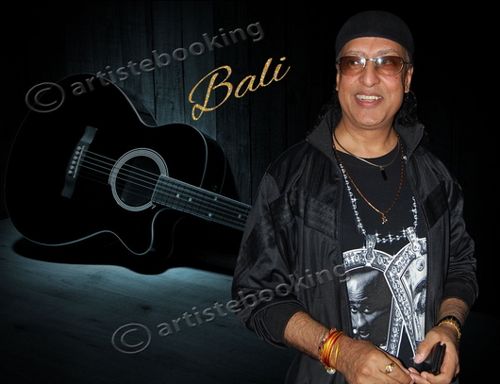 Bali Brahmbhatt is an Indian Singer and Guitar Player. He was born in Gujrat he has fond of playing guitar from his childhood. He was came in India with his mother. He sings in Hindi and Gujrati. They played English and Hindi music and they become known by his song Patel Rap in US.

He is playing guitar with his friend on weakends and he also earn some extra money by playing guitar. They played mixture of English and Hindi music. They bcome quite successful by playing and performing in his song Patel Rap in the US from where their success periods start and they start working in Bollywood movies songs.

He got his frist opportunity in Bollywood when Bappi Lahiri and then a North American concert in 1992 with Bollywood stars Sanjay Dutt and Shridevi.

He owns the pride of having made hits through his own inimitable technique thus adding music such as those of Kem Chhe from Jis Desh Mein Ganga Rehta Hai (2000), Amma Dekh Tera Munda from Stuntman (1994) and My Name Is Gurdeep from Waise Aisa Bhi Hota Hai (2003) to his list of excellent, impressive and idiosyncratic hits. The incident wherein renowned playback singer MannaDey is known to have revolted when he once was asked to perform at a fusion concert in Goa with Brahmbhatt, because he was a rap singer just taking back his words once he heard Bali practice in his room at a hotel is indeed worth mentioning. This apart, Manna Dey also blessed Bali in front of the entire audience thus proving the latter’s worth.

As an Actor he worked in Kaala Samrajya and as music Director Ek Main Ek Tum which was postpond because of some reasons and Hum Tumhare Hain Sanam. As a Playback singer he worked in many Movies,.

Why Book Bali Brahmbhatt Through ArtiseBooking?