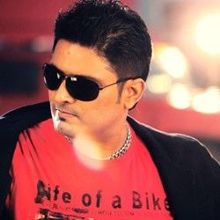 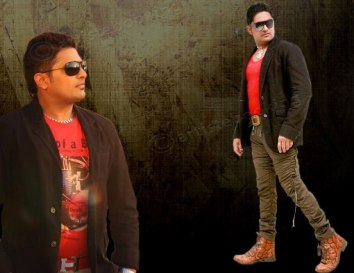 Balkar Sidhu was born on 10 October 1973, to father S. Roop Singh Sidhu and mother Charanjeet Kaur, in the village of Poohla of Bathinda district in Punjab. He is married to Daljinder Kaur and has two daughters and one son. He is the three-times university gold medalist in singing and learned music from the famous Dhadi singer Gurbakhsh Singh Albela (his uncle) as professional. His first Punjabi music album was Karna Chhad De Pyar, released during his graduation's first year. Later he released Din Pepran De and other albums. He has a role in the Punjabi film, Desi Munde, which as of February 2012 is incomplete.

Why Book Balkar Sidhu Through ArtiseBooking?