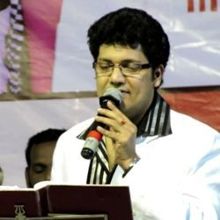 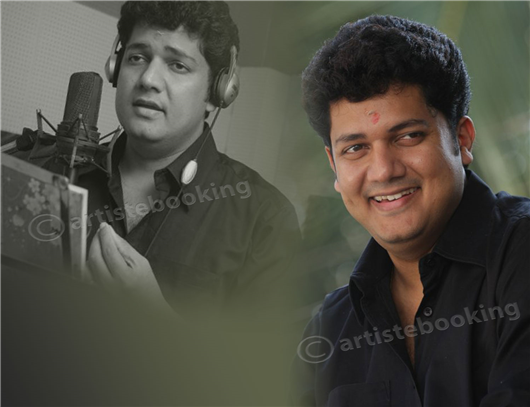 Biju Narayanan is an Indian Playback Singer. He rendered his voice more than 400 movies songs in South Indian Languages. He is mostly active in Malayalam Music Industry. He working in Music Industry since 1993.

Biju was born in a music family. He lreant music from the age of Eight year. He married to Sreelatha who was his classmate in Maharajas Colleges, Eranakulan, The couple have two childern name as Siddhartha and Surya.

Born into a musical family, Biju Narayanan trained in Carnatic music under Aryanad Sadasivan for eight years. He began his music career singing tracks for P. Jayachandran, Unni Menon and KG Markose. He got his first opportunity to sing in a devotional album in 1992, while he was a pre-degree student. He was the winner in light music category at the M. G. University youth festival and this was a turning point in his career. He began his playback singing career with the song "Pathu Veluppinu" from the 1993 movie Venkalam composed by Raveendran. He was adjudged the best male singer in the State drama awards in 1996.

Why Book Biju Narayanan Through ArtiseBooking?