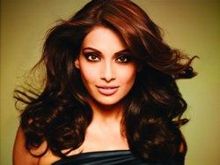 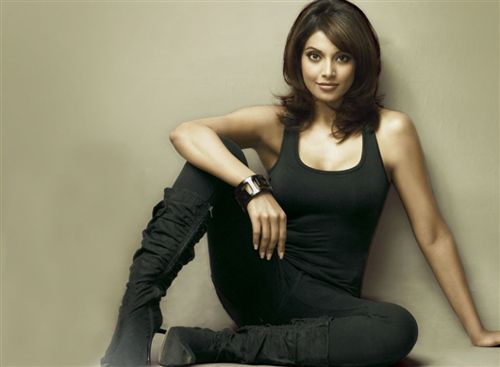 Bipasha Basu is an Indian Model and Bollywood Actress from Kolkata. Bipasha was born in ( January 7, 1979 ) New Delhi, India. Who appears in Hindi Languages Films, she also worked in Telugu, Bengali and Tamil Languages Movies. She had also success modeling career before working in Movies. Bipasha has eastablished herself as leading contemporary actress in Bollywood with her house hold name, She is also known in induastry by her bold scene and images in On Screen.

Bipasha Basu was born in a Bengali Family in New Delhi India. She spent Eight year's of her childhood in her brith palace New Delhi, after that she moved to Kolkata with her family. Bipasha has also two sisters, she is the noughties daughters of her father and she describes her self as a tomboy, she was known as Goonda Lady in her schooling time.

Bipasha started her career at the age of 17 in Modelling and Mehr Jesia Rampal suggested her to took part in Modelling. In 1996 she took part in Goorej Cinthol Super Model Contest and The Ford Models Supermodel of the world contest and she won the contests. Being successful and known in the modelling she flown to New York by the Ford Company and began her successful Career in modelling.

Bipasha strated her career in modelling, and she become the supermodel. Meanwhile in her modelling career she got so many offer in movies but she rejected and all of them and said "I am too young for movies". At last she signed a movie opposite Akshay Kumar for Ajnabee, Basu performed negative role was appreciated by critics and won her the Filmfare Award for Best Female Debut. Afterthat Bipasha becoming known in film industry. In 2002 she worked in most successful thriller Razz movie opposite Dino Morea directed by Vikaram Bhatt.

She made her English-language debut with Roland Joffe’s epic drama Singularity which will be premiered at the Cannes Film Festival in May 2012. She plays the role of a Maratha warrior Tulaja Naik in the film. She will be seen in a guest appearance reprising her role of Race in the upcoming film by Abbas-Mustan, Race 2. Basu has signed up a horror movie tilted Aatma to be directed by Suparn Verma and the produced by Kumar Mangat and Abhishek Pathak. Bipasha will perform live along side Atif Aslam, Shaan & Malaika Arora Khan for the first time in series of concerts in Birmingham & London in summer 2013.

Basu is a fitness freak kind of Lady. Apart from films, she released a fitness DVD called Love Yourself, which emphasised on being strong, healthy, and loving one’s self. She was also the brand ambassador of Sugar Free, which helped her promoting the DVD. Hiren Gada, director of Shemaroo Entertainment said, "A celebrity like Bipasha Basu, genuinely believes in staying healthy. She is also passionate about fitness. She had previously worked on another fitness video called Bollywood Bodies with John Abraham. She has always been fond of Pakistani singer Atif Aslam's voice.

Why Book Bipasha basu Through ArtiseBooking?