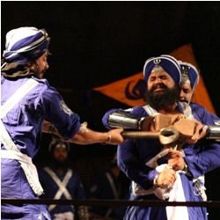 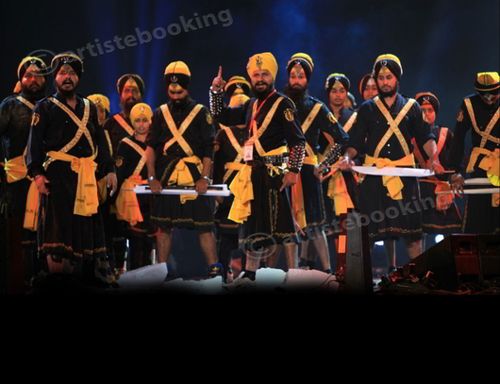 Bir Khalsa Group is an institution associated with Gattaka teachings based in the villages around Amritsar. They take in young children and teach them the Punjabi marshal art of Gataka.The leader of the clan teaches the art of Gattaka while moving around many villages in the Amritsar District and trying to get the children into discipline of Khalsa and save them from the menace of drugs and other follies. Bir Khalsa Group also performed the skill of precision attack in which the leader of the group broke a coconut lying the foot of a young boy with baseball bat. That was an act of perfect timing. If that wasn’t enough, next he did the same on the forehead of another young boy.

Why Book Bir khalsa Through ArtiseBooking?