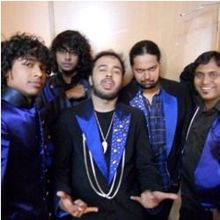 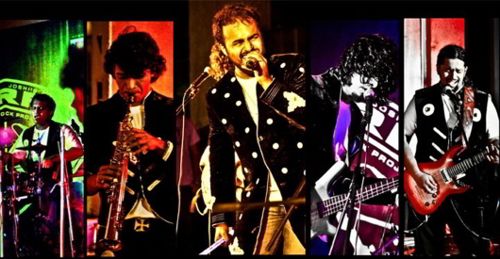 mihir Joshi has been a popular radio jockey and an anchor in the entertainment industry for many a year now. However in his heart he is a singer to begin with and he has been singing in the circuit for a long time. As a singer he has always wanted to reach out to the maximum number of people in the country and beyond. He realized that the answer to that was using all his influences but also incorporating the biggest thing in Indian music – Bollywood music! With that in mind he went about forming the Bombay Rock Project.