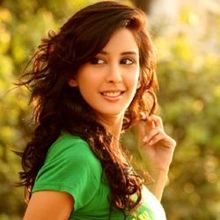 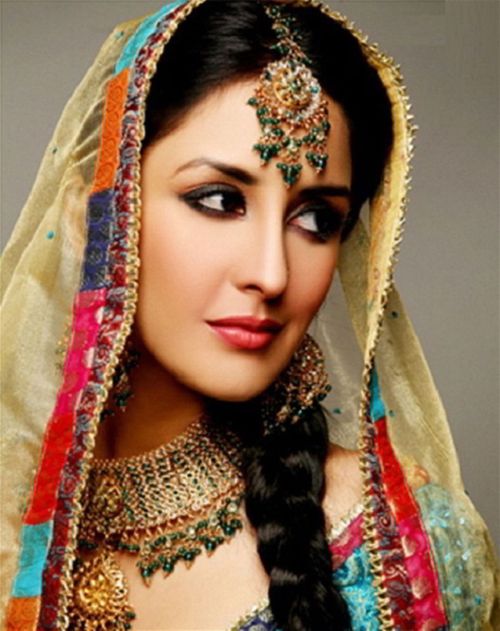 Chahat Khanna is an Indian television actress born on July 17, 1986. who has had appearance in a number of TV serials and a few films. She is best known for playing the role of Ayesha Kapoor in "Bade Achhe Lagte Hain". Chahatt start struggling at the age

Why Book Chahat Khanna Through ArtiseBooking?