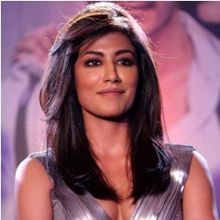 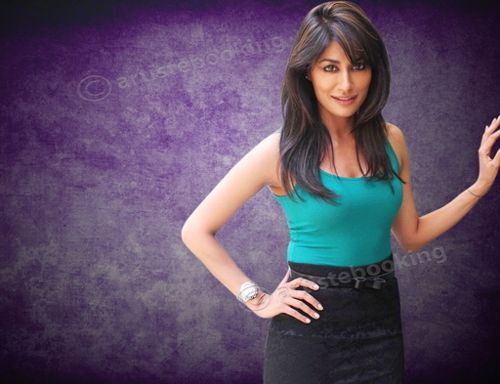 Chitrangada Singh was born ( 28 march, 1976) in Jodhpur, Rajasthan. Her brother is golfer Digvijay Singh. She received training in Kathak (a classical dance) and enjoyed acting. she made her much acclaimed debut with Sudhir Mishra's film Hazaaron Khwaishein Aisi in 2003. In Sudhir Mishra's movie Yeh Saali Zindagi (2011), Chitrangada played the role of an aspiring singer from Delhi who goes to Mumbai to get fame and money. She then starred in Rohit Dhawan's Desi Boyz, where she played the role of an economics teacher opposite Akshay Kumar. Desi Boyz also starred John Abraham and Deepika Padukone. Chitrangada is brand ambassador for Airtel, Parachute,Puma, Borges Olive Oil, Garnier, Aliva Crackers, Taj Mahal Tea and Joyalukkas Jewellers. Chitrangada Singh is married to golfer Jyoti Randhawa.

Why Book Chitrangada Singh Through ArtiseBooking?