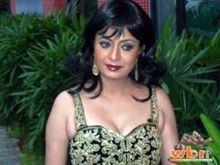 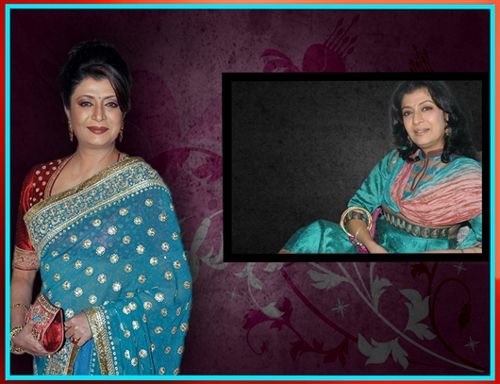 Debashree Roy is an Indian Bengali Actress, Politician and Social Activist. She was born on 13 June, 1961 in Kolkata, India. She acted in in more than 100 films and has won 40 awards, including a National Film Award for Best Actress for the Film Unishe April. She aslo worked in Chintamani as Tamil Film Industry.

Roy was born in Kolkata, West Bengal in the family of Birendra Kishore Roy and Arati Roy. At the age of 5 she acted in the movie Pagol Thakur (1967) after that she appeared in Balok Gadhadhar as Child Artist. Then at the age of 9 she appeared in the Movie Kuheli. She was a student of Apeejay School, Park Street Branch but she she did not continue her studies for long, because of her Knack for dancing and acting. She started her dancing career as a stage performer in her early years. She took her dancing lessons from her mother, her elder sister Purnima Roy, Bandana Sen and Kelucharan Mahapatra. She had her own dance group Nataraj. She was married to Bengali actor Prasenjit Chatterjee for a brief period. She is the maternal aunt of Bollywood actress Rani Mukherjee.

Roy was very successful in Bengali films landing important lead role in commercial as well as Parallel cinema. The high point of her career was her National Award winning role of a young doctor from a dysfunctional family in the Rituparno Ghosh film Unishe April. She also worked in B.R. Chopra directed Mahabharata as Satyawati.

As a female lead she first appeared in the film Nadi Theke Sagare directed by Arabinda Mukhopdhay opposite Mithun Chakraborty. She also acted as lead opposite to Prem Nazir in the Malayalam Movie "Ee Ganam Marakkumo" (1978). Her other major films were Dadar Kirti by Tarun Majumdar, 36 Chowringhee Lane by Aparna Sen, Unishe April by Rituporno Ghosh, Kabhi Ajnabi The, Poolwari, Jiyo to Ayese Jio, Mamta Ki Chhao Mein, Justice Choudury etc. She won the National Award for the Best Actress in the year 1996 for Unishe April. She also awarded two times for her acting with Kalakar Awards and National Awards.

Debashree, currently a Member of the Legislative Assembly from All India Trinamool Congress, successfully contested the West Bengal assembly elections 2011 against CPI(M) candidate and former minister Kanti Ganguly, from the Raidighi.

Why Book Debashree Roy Through ArtiseBooking?