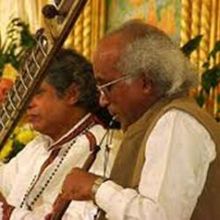 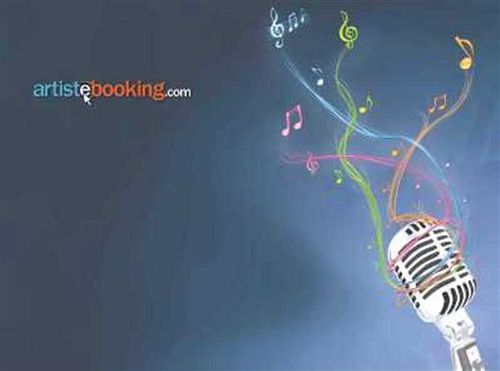 Jamshedpur, Aug. 25: The mellifluous strains of shehnai — in Raag Bhairavi and Benarasi Kajri — kept students and teachers mesmerised in the steel city.

Shehnai exponent Pandit Daya Shankar regaled music lovers with his genius on a visit to the steel city as part of Virasat 2010, an initiative of the Society for Promotion of Indian Classical Music and Culture Among Youth (Spic Macay).

The local chapter of Spic Macay organised the concert in an attempt to showcase Indian culture. The shehnai exponent performed to a packed audience of students and teachers at DAV Public School and DBMS English High School.

Accompanying the shehnai maestro were Pandit Khemchand and Yogesh Kumar on the shehnai and Anup Ghosh on the tabla.

Pandit Daya Shankar has participated in the Festivals of India in Russia and Thailand and at the International Wind Instrument festivals in France, Germany, and Denmark and has many international concerts to his name. This Sangeet Natak Academy recipient hails from a family of musicians and belongs to the Benaras gharana. His music captured the spirit of shehnai by kindling grace and romance through the musical embellishments distinctive to the Gangetic Valley. During the detailed alaap-jod, music buffs felt he was invoking the raga with utmost reverence before commencing on a slow composition set to Rupak tala of seven beats.