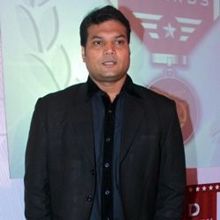 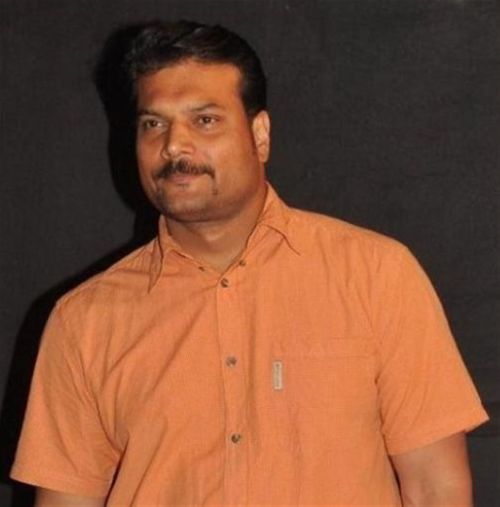 Daya Shetty was born in karnataka based family in 1969, in the family of Chandra Prakash Shetty and Uma Shetty in a Tulu Family. He has two sisters. He completed his studies in B.Com from Rizvi College, Bandra. He is married to Smitha Shetty and the couple have a baby nanme as Viva. Before came in Entertainment Industry he was a sports player. He is perfectionist in Shotput and Discus Thrower and he won many awards in National Level in Discus Thrower.

Daya started his career through a play in Tulu Language, for that play he won the best actor awards. After the he gave a audition for the role of a cop in C.I.D in 1998 and he was selected for that role. After working in C.I.D he become widely known for his role of Senior Inpestor Daya.

Daya Shetty has made guest appearances in shows like "Jassi Jaissi Koi Nahin" and "Kkusum". He has acted in Gutur Gu which is a silent comedy show (in both season one and two). He has made appearances as Celebrity Guest in shows like Deal Ya No Deal, Entertainment Ke Liye Kuch Bhi Karega(season 4), Kahani Comedy Circus Ki, "Aapka Sapna Hamara Apna" and in some more shows as well. Recently he participated in Kharo Ke Khiladi Season 5.

Why Book Dayanand Shetty Through ArtiseBooking?