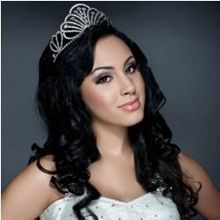 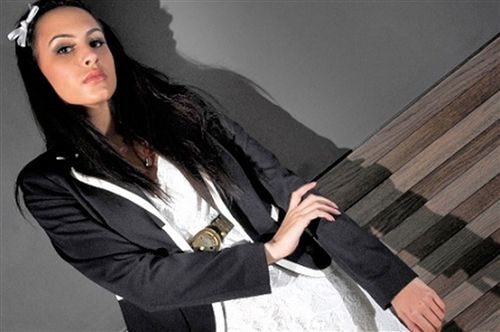 Deana Uppal is an Indian British Model and a Beauty Pageant Titleholder. She was born in Middlesdrough, England on 30 January 1988. she was also a winner of Miss India UK 2012. She always want to be actress in bollywood movies. She came in limelight when she become Miss India-UK in 2012. Recently she appeared in Fear Factor Khatro Ke Khiladi.

Deana Uppal was born in Middlesbrough, England. She moved to Midlands with her when she was 12 years olds. Her father died from cancer when she was a Child. She got formal training from a performing arts school. She loves dancing, acting and singing. She is also participate in sports in school games and she was very good athletic and won black belt in karate. when she become more young she decided to make her career in modelling.

Deana has been worked as model from last four Years, and she has been walked the ramps for many international brands. After Shilpa Shetty Deana participated in Big Brother 13 in 2012 and she was the 3rd runner up in Big Brother.

After Big Brother she become in limelight and she perfromed in many bhangra videos and she was lead in Dj H's music video Billo Nach Nach Ke Ft Geeta Zaildar, which was shot in Punjab, India and also performed in Dj H's music Video Char Panj.

Why Book Deana Uppal Through ArtiseBooking?