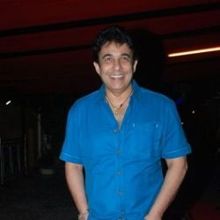 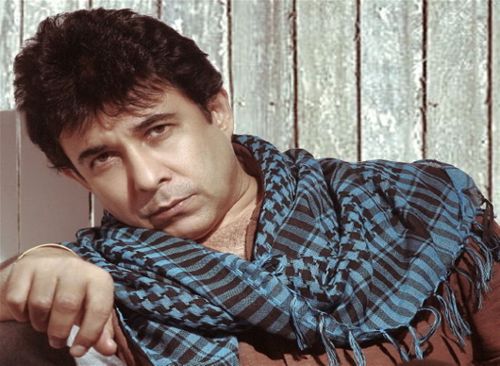 Deepak Tijori (born 28 August 1961), is an Indian director and former actor who works in Bollywood movies. Tijori started his acting career with a small role in Krodh (1990). He became a famed supporting actor of Bollywood during the early 1990s and acted in many superhit movies including Aashiqui (1990), Jo Jeeta Wohi Sikandar (1992), Kabhi Haan Kabhi Naa (1993), Anjaam (1994) and Baadshah (1999). He has acted in a total of 35 films. He also starred as a lead actor in Pehla Nasha (1993). Tijori has directed the 2005 film, Fareb, starring sisters Shilpa Shetty and Shamita Shetty. Tijori started his acting career in the Bollywood movie, Krodh (1990) as a supporting actor. Tijori's next movie was Aashiqui, in which he had another unimportant role. In 1991, Tijori continued to play small roles in films like Dil Hai Ke Manta Nahin and Sadak In 1992, Tijori landed in his first important role, one of the four protagonists in Abbas Mustan's suspense thriller Khiladi opposite Akshay Kumar, Ayesha Jhulka and Sabeeha. Tijori played Boney and was paired with Sabeeha. His next important role came with the superhit movie Jo Jeeta Wohi Sikandar opposite Aamir Khan, in which Tijori played his first negative role. He played the main villain Shekhar Malhotra, a successful cyclist, who wins the Inter-School Championship every year. Kabhi Haan Kabhi Naa (1993) and Anjaam (1994). In 1993, Tijori starred in his first and only lead role in Pehla Nasha, which failed at the box office. His last starring role was in Popcorn Khao! Mast Ho Jao (2004).

Why Book Deepak Tijori Through ArtiseBooking?