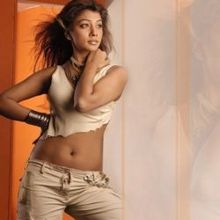 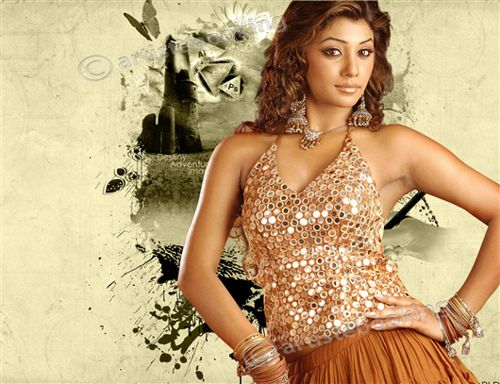 Deepal Shaw (born 21 February 1986), is an Indian actress, singer, model who works in Bollywood movies. Shaw was born in Shimla, Himachal Pradesh and raised in Mumbai, Maharashtra, to parents originally from Africa. She studied in D.P.Y.A. High School, Dadar. Her mother was born in Lucknow, while her father was born in Africa. She has a younger brother. As a child, her parents encouraged her to sing, first giving her lessons when she was only Three months old. Shaw began her career as a model, taking part in the 2004 Miss India beauty pageant, advancing to the final round before being cut. After this setback, she rededicated herself to striving for success in the Indian entertainment industry, beginning a career as a singer. She released her first album (entitled Baby Doll, after her adopted stage name) in 2004. She followed up her strong debut with Baby Doll Chapter 2, featuring many hit remixes such as "Kabhi Aar Kabhi Paar" and "Rangeela Re." She made her acting debut in Mahesh Bhatt's controversial Kalyug, opposite Emraan Hashmi and fellow-newcomer Kunal Khemu. Portraying a porn star. In December 2005, she finished filming on her second venture, Karma, Confessions and Holi, directed by Manish Gupta. The international, English-language film stars Sushmita Sen, Randeep Hooda, and Naomi Campbell, and released in 2009.

Why Book Deepal Shaw Through ArtiseBooking?