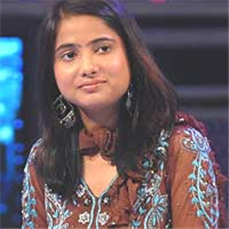 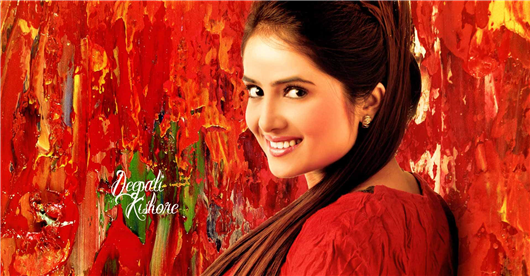 Deepali Kishore born 6 January 1989 in Patna, Bihar) is an Indian singer. She was a finalist of Indian Idol 3. She also appeared along with Bollywood actor John Abraham and performed a group song from film Goal. She has sung a song for movie Don Muthuswami. The song is 'I love you', composed by Anu Malik. She has also hosted the auditions and the Roobaroos alongside Meiyang Chang in Indian Idol season 4. She has also hosted a music show Bharat Ki Shaan: Singing Star on DD National, with Abhas Joshi. Deepali is presently acting in the Bhojpuri soap Badki Malkayen on Mahua TV.

Why Book Deepali Kishore Through ArtiseBooking?