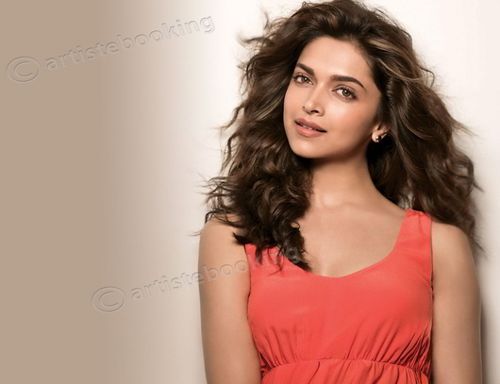 Deepika Padukone,born 5 January 1986 in Copenhagen, Denmark, is an Indian model & Actress. She is the daughter of former badminton Champion Prakash Padukone. Her mother tongue is Konkani. Deepika has a younger sister named Anisha. She has been modeling appearances in print and television advertising campaigns for Liril, Close-Up toothpaste and Limca, receiving many prestigious modeling offers, including brand ambassadorship of the Jewels of India, an annual jewelery exhibition. She hit the international scene when Maybelline made her their new international cover-girl face. She made a successful bollywood debut with SuperStar Shahrukh Khan with Farah Khan's Blockbuster movie " Om Shanti Om". Her performance well received and earned Filmfare Best Female Debut Award. She was later noted for portraying modern, independent women in several commercially successful films, including the 2009 romance Love Aaj Kal, the 2010 comedy Housefull, the 2012 romantic comedy Cocktail and the 2013 coming-of-age romantic comedy Yeh Jawaani Hai Deewani (the third highest-grossing Bollywood film of all time). Padukone's performance in Cocktail earned her unanimous critical appreciation and Best Actress nominations at several award ceremonies (including Filmfare). She has thus established herself as a leading contemporary actress of Hindi cinema. Her personal life has been the subject of fervent tabloid reporting in the Indian media.

Why Book Deepika Padukone Through ArtiseBooking?